A question came up in our offices the other day: with so many obstacles along the way as we get the legal marijuana market up and running, what does the future hold for weed in Washington?

It’s hard not to feel a little apprehensive. As a variety of sources have noted, Washington is in the midst of a cannabis supply and demand problem. You can find signs in many marijuana retail shop windows asking you to come back another day, as the mad rush for legal cannabis quickly cleaned out their inventory. And even when the shops are open, strict emergency rules from the Washington State Liquor Control Board (WSLCB) have kept edibles and drinkables, including ours, off the shelves for the time being.

I get why the WSLCB is being so cautious—edibles are an even newer, more uncharted territory than this industry itself. But I wonder what the legalized marijuana industry is without edibles and drinkables. Colorado estimates that over 38% of marijuana retailer revenues are from edible products. I want consumer safety to be a consideration, but not the only consideration. I believe that, if of legal age, we should give the consumer the opportunity to decide, and to trust that companies like Mirth are operating with safety in mind regardless of the WSLCB.

With that said, I also think that it’s important to keep these rough patches in perspective. The WSLCB states in their guidelines that I-502 is on a five year plan. In other words, legalized marijuana in our state isn’t going anywhere for a while.

It’s important to keep these rough patches in perspective.

When Initiative 502 was first introduced to Washingtonians it passed by a margin of 56% to 44%; that’s nearly 15% of the vote. Voter turnout for the 2012 election was subsequently placed at 81.25% of all registered Washington voters. That was the highest voter turnout in the United States in 2012 by a landslide, and it was driven by the people’s desire for marijuana reform. It was a victory then, and it’s still a victory now.

Are there retailer and supply-demand kinks to be worked out? Yep. I-502 was a history-making vote, and making history isn’t a simple process. But for now, let’s celebrate what we as a state have already accomplished. 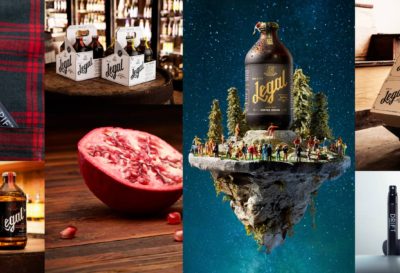 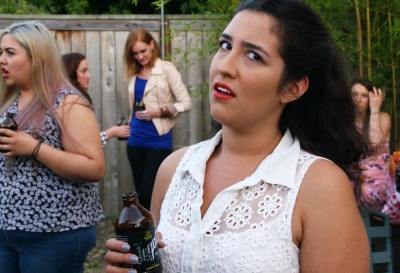